Today we are saying goodbye to one of Microsoft’s shortest-lived operating systems. Windows 8 will end its short three-year life cycle later today – Tuesday January 12, 2016 – when it receives one final security update.

Windows 8 users need not worry however, simply by downloading the free upgrade to Windows 8.1 – which Microsoft considers a service pack – you will still be able to receive ongoing support and security updates. 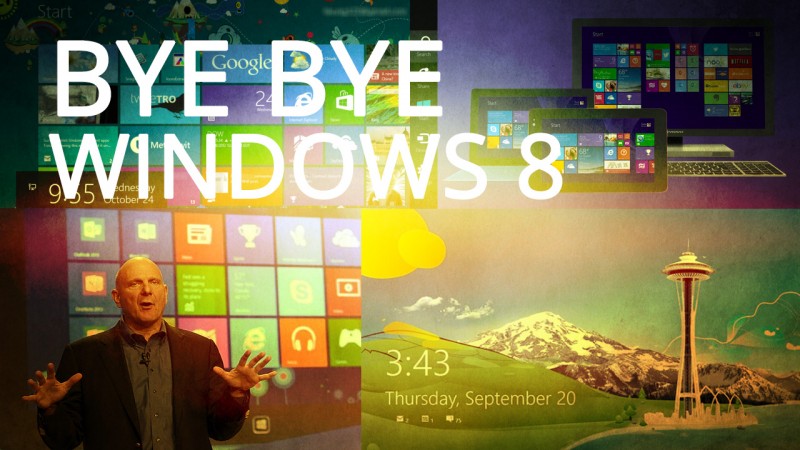 If you are happy with Windows 8, and are thinking of sticking with it, you should be aware that you are leaving yourself open to security breaches with Microsoft no longer supporting it. So, with vulnerabilities to any new threats going unpatched, considering the upgrade to Windows 8.1 or Windows 10 is seriously recommended.

That said, if you would truly H8 to give up 8, then a good antivirus is a must – as can be seen by users who are still using Windows XP as their primary OS. And, though we do not recommended, the desire to retain a vintage operating system does earn our respect.

Talking of vintage software, versions of Internet Explorer before Internet Explorer 11 (IE11) will also cease to receive security updates from today. If you are running Window 7 or later you can upgrade to IE11 for free, Vista and XP users should consider alternatives like Mozilla Firefox.

Just last week we received a press release from Microsoft in which the last article revealed that Windows 10 is now installed on in 200 million devices. This is thanks to a huge boost from Black Friday sales, with a whopping 40% of new devices running the OS. 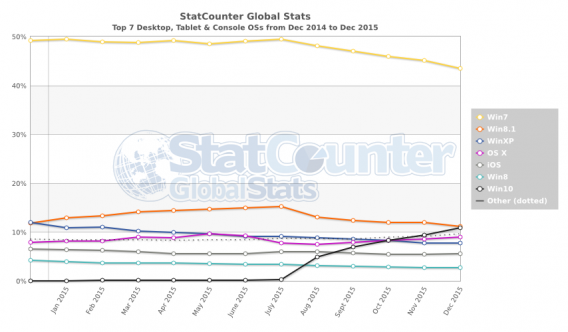 Looking at a chart from StatCounter, Windows 8 represents less than 3% of global operating systems worldwide. Note also that the steady growth of Windows 10 means it is already surpassing Windows 8, while Windows 7 is declining at the same rate – yeah, Microsoft ending its support for 8 is making a lot more sense suddenly.

We could say that we will miss Windows 8, but we all know that is not true. Long live Windows 10.

Internet Explorer is dying: a history of the world’s most hated browser

Which Windows 10 version should I get?