Windows 8 users will have to wait just a bit longer to get their hands on Mozilla Firefox for the Windows Modern UI. Mozilla has already pushed back the release date once and is doing it again due to the myriad of bugs to be fixed before the app is stable enough. The company first announced its intention to create a Modern-UI app back in February 2012, almost two years ago. 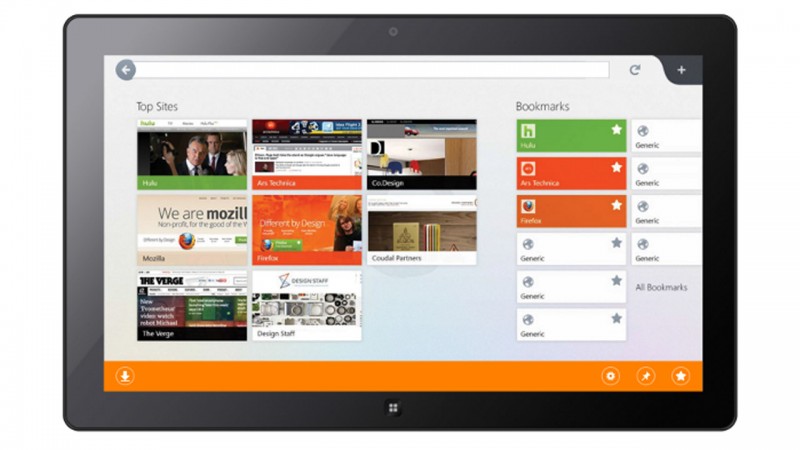 For those who can’t wait, Mozilla currently has a beta version of Firefox for Windows 8 Touch in the Aurora and Nightly channels of its desktop browser. Users will have to download and install the desktop version of an Aurora or Nightly build and set it as the default browser for the operating system. This will create a tile in the Modern UI interface.

Windows 8 is one day closer to death