The Windows 8.1 Preview was released just one week ago at Build 2013 but Microsoft has already issued an update for the operating system. The updates are pretty minor and focus on stability and bug fixes. Internet Explorer 11 gets updated in this patch as well as the definitions in Windows Defender. 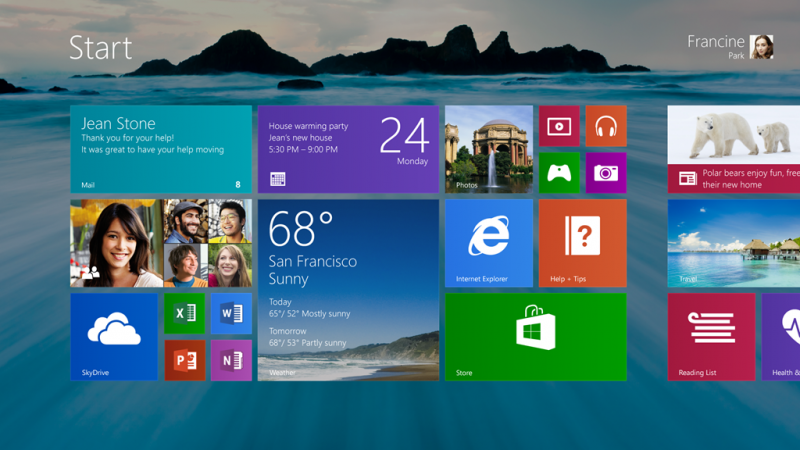 The updates apply for both the desktop and tablet versions of Windows so Windows RT users can update their operating system as well. Users should be getting the update pushed to them. To get the patch manually, simply launch Windows Update and click “Check for updates.”