More rumors are circulating that Microsoft’s upcoming Windows 9 (or whatever it will be called) will be free, at least for Windows 8 users.

Microsoft has changed the way Windows is updated recently, offering regular monthly updates, instead of the old system of Service Packs that arrived every few years. Getting users to upgrade to Windows 8 has been an uphill struggle, so the company will want to make Windows 9 as painless as it can for as many users as possible. No mention has been made of what Windows 7 or Vista users will be offered– if anything– to encourage them to upgrade. 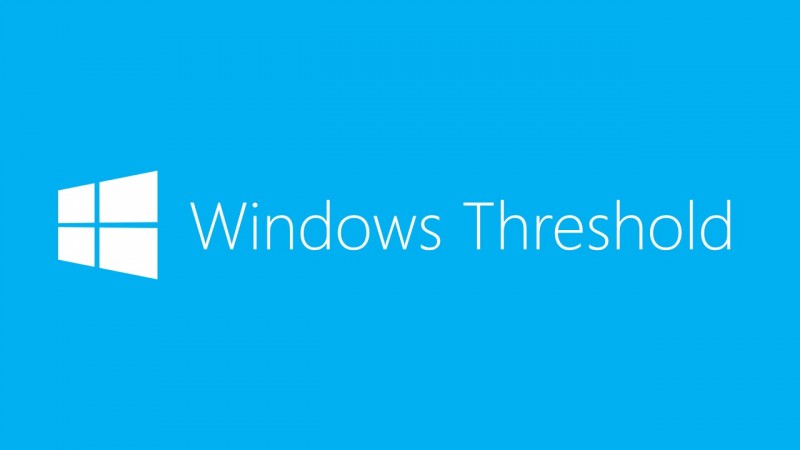 The latest rumor that the upgrade to Windows 9 will be free comes from an Indonesian site, Detik.com, quoting Microsoft’s Indonesian President Andreas Diantoro at a meeting on September 25th in Jakarta.

We expect to be able to confirm some of this on September 30th, when Microsoft holds an event to present the future of Windows and Enterprise.

Windows 9 Technical Preview may not arrive until October

The Start Menu in Windows 9 will change color