Microsoft’s Windows 8.1 ‘August update’ is available once more, this time with fixes for the crashes and bugs that were reported after its original release last month.

In August, Microsoft released the first in its planned monthly updates for Windows 8.1, but users reported problems like fonts not being rendered properly to the famous ‘blue screen of death’ (BSOD). Now the company says all of those problems are fixed and the update is safe for everyone to download. 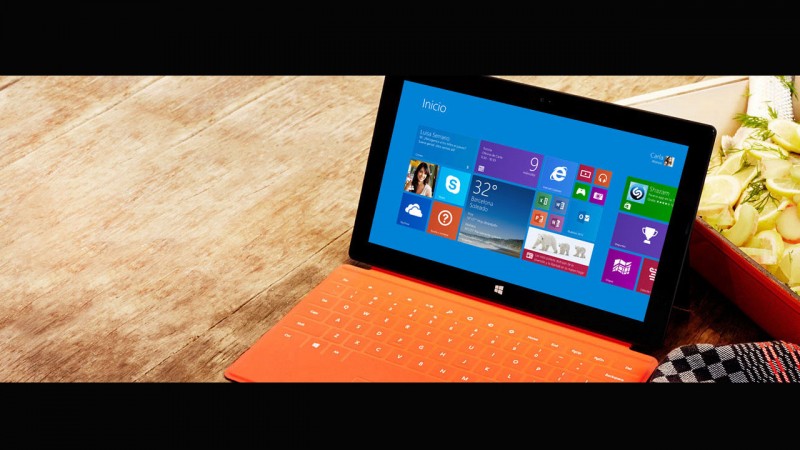 This update introduces the following to Windows 8.1:

– Precision touchpad improvements – three new end-user settings have been added: Leave touch pad on when a mouse is connected; allow right-clicks on the touchpad; double-tap and drag.
– Miracast Receive – exposes a set of Wi-Fi direct APIs for Independent Hardware Vendor (IHV) drivers or OEM drivers to develop Windows 32-bit applications that run on all supported x86-based or x64-based versions of Windows 8.1, enabling the computer as a Miracast receiver.
– Minimizing login prompts for SharePoint Online – reduces the number of prompts with federated use in accessing SharePoint Online sites. If you select the “Keep me signed in” check box when you log on for the first time, you will not see prompts for successive access to that SharePoint Online site.

Microsoft will no longer fix or improve Windows 8