Yesterday we reported that Windows 8.1 was completed and had been shipped to manufacturers to bundle with new PCs. In the past, when a new version of Windows gets released to manufacturing (RTM), developers in the Microsoft Developer Network (MSDN) and IT professions part of TechNet would get an advanced copy of the update. This has changed for Windows 8.1 as Microsoft has stated in a blog post that everyone would be getting the update at the same time.

October 18th is about two months away so users, developers and IT professionals will all have to wait for Windows 8.1 to be released via the Windows Store. “This is the date when Windows 8.1 will be broadly available for commercial customers with or without volume licensing agreements, our broad partner ecosystem, subscribers to MSDN and TechNet, as well as consumers,” says Microsoft. 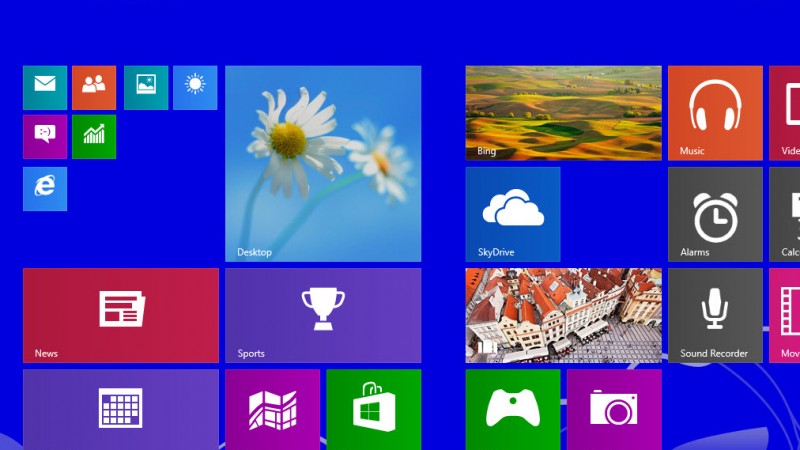 To find out what’s changed in Windows 8.1, read our Windows 8.1 hands-on preview.