Windows 8.1 is now available free for all Windows 8 users. It’s the first major update to the radical operating system, and introduces a number of significant changes and improvements.

Of all these changes, the one that has attracted most attention is the return of the start button, but be aware this is not the start button you know from Windows 7 and earlier. The new start button is simply a way to jump from the classic desktop back into the modern UI. 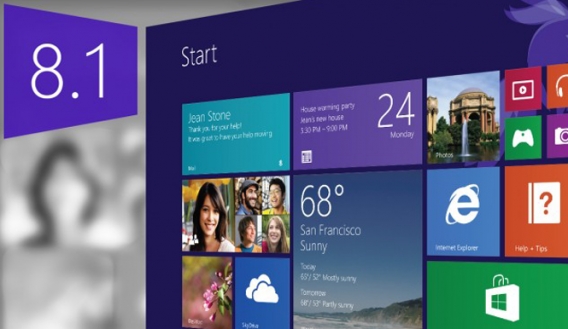 The other significant change is the option to boot directly to the classic desktop, bypassing the new style interface altogether.

Here are the major changes you’ll find in Windows 8.1:

The Windows 8.1 update also marks the end of an era, as it replaces the traditional ‘service pack‘ update that Microsoft typically issues after a new version of Windows is released.

Now Windows updates are delivered through the Windows Store, we expect them to be more frequent, unlike the Service Pack releases that were often years apart.

Windows 8 is one day closer to death