Windows 8 applications allow for multitasking, meaning you can run one or more of them at the same time, and Windows 8.1 includes some changes to the way multitasking mode works. Lets take a look at what’s changed in the multi-tasking Snap View feature in Windows 8.1. 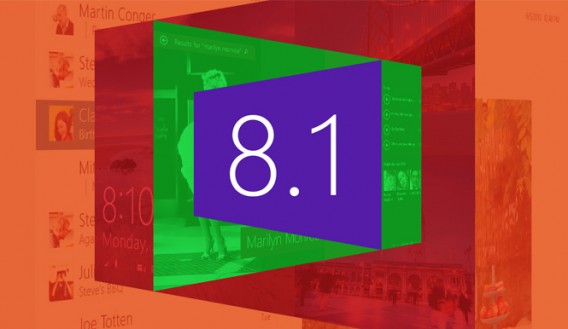 When Windows 8 was launched, one of the big innovations from Microsoft was multitasking. This was a key advantage over Apple devices, and, in particular, a great way to poke fun at the iPad. But it wasn’t quite enough. Windows 8.1 is Microsoft’s response to requests from users who wanted more from this feature.

In the case of the split-screen style Snap View feature in Windows 8, the user feedback resulted in the following:

Resolution is the limiting factor

The capacity of your system for multitasking in Windows 8 is directly dependent on your graphics card. The higher the resolution, the more applications you can open at once.

Windows 8.1 offers more options for multitasking, but the feature is still somewhat limited. Microsoft points out that to allow for multitasking, apps need a minimum width of 500 pixels, although each application can be reduced to a limit of 320 pixels. The highest resolutions available in the market will allow four applications to be run at the same time, but there is a workaround: if you’re lucky enough to have two monitors, the number of applications you can run simultaneously is double that. Taking all this into account, we’ve created the following table:

The number of apps which can be run simultaneously

How many Windows 8 apps can you open on your computer at the same time?