Windows 8.1 update 1 will be available to download for free on April 8th, bringing more tweaks and changes to Microsoft’s latest OS six months after the release of 8.1. 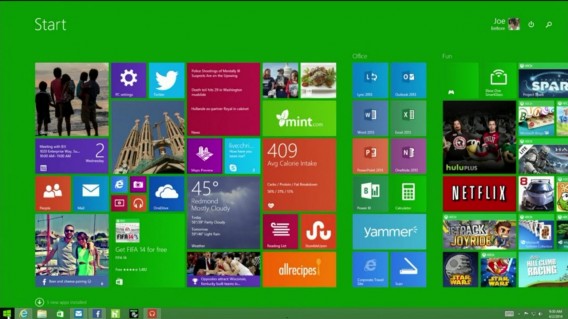 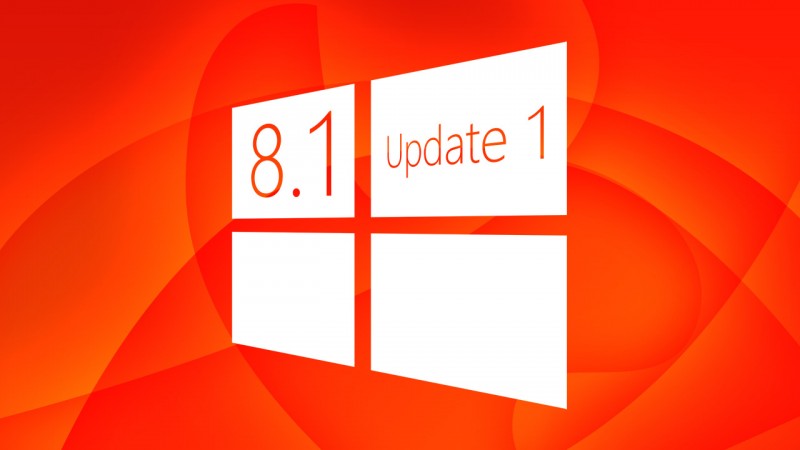 The headline change for Windows 8.1 update 1 is the default boot to classic desktop that is enabled for any non-touch devices. That means your laptop or desktop will now go straight to the traditional Windows desktop when you turn it on. Windows 8 apps have a new title bar allowing you to close, minimize or snap apps, and you’ll get the option to see the desktop taskbar over apps. Mouse and keyboard users will also be able to pin and select Windows Store apps from the taskbar.

Microsoft is also pinning the Windows Store to the desktop taskbar for better visibility. The company wants more people using its app store to discover and download apps, though it remains to be seen if this is something desktop users want. 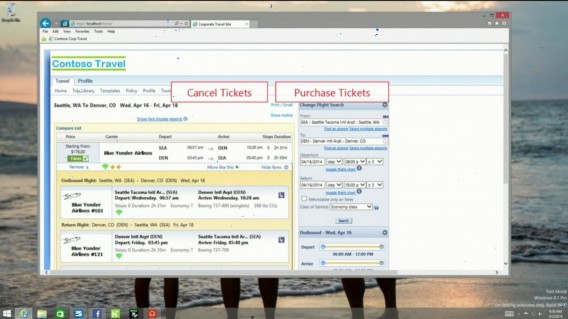 This update continues Microsoft’s welcome new policy of frequent updated for Windows, instead of the old ‘Service Packs’, which arrived only every few years. Windows 8 and 8.1 users are advised to apply the update, as it will keep you up to date with security as well as giving you the latest features.

Lewis Leong contributed to this report.